While rereading the essays in Otto Donald Rogers (Santa Fe: Radius, 2007), one of my most treasured possessions and favourite books, as well as an inexhaustible resource for the study of painting, I was struck once again by Sir Anthony Caro’s remark that, “Otto’s art is not going to change the course of painting or sculpture nor do I believe it holds lessons for other artists - it is too individual.” I can only assume he was merely trying to emphasize the originality of the work. On the very next page Otto’s son-in-law, artist and professor Sky Glabush writes, “And ultimately the consequences of his originary sense of modernity provide a way forward for new generations of artists to revel in the poetic language of abstraction... It was in part my desire to understand this mysterious vocabulary that compelled me to enter university, where I went on to study visual art. These paintings seemed to be calling me to a higher plane, revealing a part of reality that I intuitively recognized but had never quite seen before.”

My experience was very similar when I first became aware of Otto Rogers at age 13 or 14. Since then his paintings, which have continued to issue unabated from his studio for all these decades, have been the standard toward which I strive in my own work. On the wall of my studio I have permanently posted a dictum taken from his essay. It provides a set of guiding principles for studio practice that I try to abide by whenever I am working, and that I offer to all my students as a mantra to help focus their efforts.

The Baha’i admonition that ‘work is worship’ seems to me deeply insightful. It is a standard for sacrificial effort, a hope for confirmation and the path to inspiration. Taking materials in hand, sustaining a determined effort and moving in accord with the discipline assures productive evolution. Pictorial art is a profession, and its practice by the artists a benefit to the community, whose members become recipients of an inspirational educative process. This work if carried out in the spirit of service to others is undoubtedly worship...

Otto Rogers has been the most influential single artist in my career, not least as an example of the integration of faith, art and teaching. In the course of my thesis research I interviewed thirty Saskatchewan artists, many of whom studied with Otto during his long tenure here at the university. Almost all of them attested to the central importance of his influence on their own work, and several stated that his teaching was the deciding factor in their choice to pursue a career in the arts.

One of the lessons for all artists is the nature of Otto’s studio practice, which begins on the prayer rug at the centre of his studio, as I learned when I visited. He then proceeds with an “anticipation of assistance,” as he has said elsewhere, and complete trust that something will emerge from his “determined effort.” As he works, he watches the development of the painted surface and allows it to guide him, so that the painting makes the artist rather than the other way around. That is to say, there is a process of information flowing from the spiritual or unconscious realm into the painting by way of the artist’s hand. The final image is not imposed by the artist, but rather accepted as a new revelation, or hierophany, as Mircea Eliade called it, an “irruption of the sacred into the world.” It is this openness to influence from beyond that imbues the paintings with such authenticity, genuine knowledge and freshness. They become wellsprings of inspiration that far exceed the intentions and even the awareness of the artist.

Otto’s work has already changed the course of painting and will continue to do so for many years to come. Every new art work contributes to the ongoing quest for knowledge, his work to a greater degree than most, because of his natural ability, his seriousness and integrity, and his lifelong dedication to a disciplined practice. I trust that his work will increasingly attract the attention of serious students and lovers of art for generations and will ultimately contribute to the evolution of a new and more elevated global culture. Otto has truly provided through his paintings, sculpture, and teaching an approach to a sacred place. Today he is being celebrated in most of the cities of the earth. I think it is fair to say that Otto Rogers’ art holds lessons for all of us. 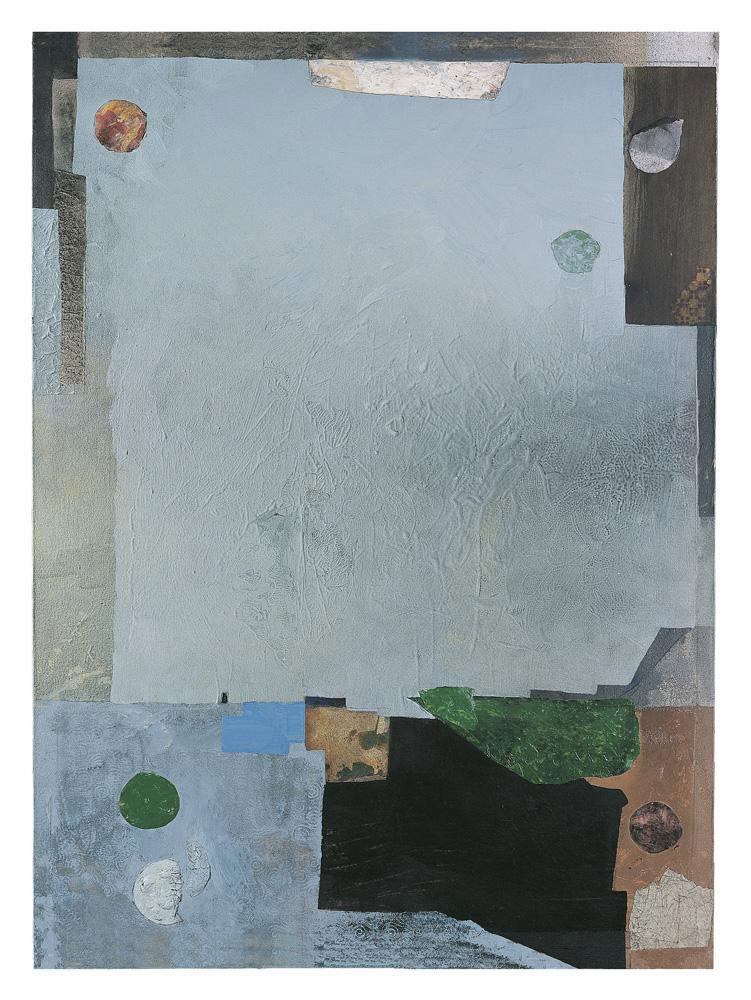